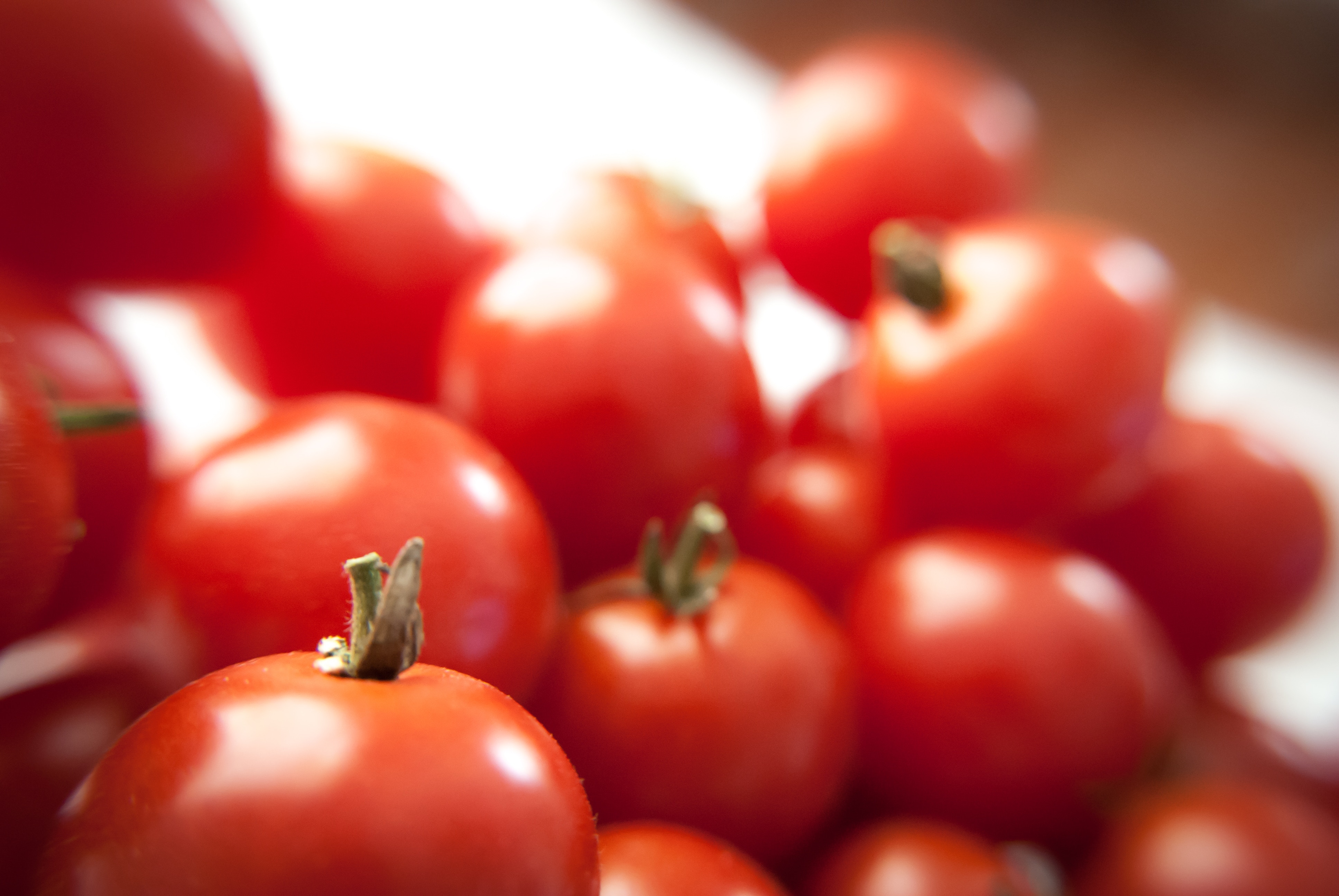 An unreplicated strip trial was conducted in a commercial tomato crop in Bowen, Queensland in 2017 to evaluate Foundation LM for the production of field-grown tomatoes. This third-party evaluation found a significant increase in brix levels, an important indicator of fruit quality, when Foundation LM was added to the grower's standard program (GSP) for the production of fresh market tomatoes.

END_OF_DOCUMENT_TOKEN_TO_BE_REPLACED

During the 2016/2017 growing season, a production-scale field trial was conducted to evaluate a Loveland Agri Products nutritional program on nonpareil almonds. Overall, it showed that incorporating Loveland's products into the farm nutrition program was beneficial, increasing almond yield during the trial.

The trial took place at a commercial almond orchard in New South Wales under the agronomic supervision of Landmark Griffith.

Trees from two sections of the orchard were treated with the Loveland Agri Products program and compared to trees from two untreated blocks. The Loveland program included Awaken and LoKomotive (used in replacement of potassium nitrate and an NPK/trace nutrients product), as well as Foundation LM and NutriSync D. The orchard’s normal nutrition program was otherwise applied, with no other differences between the treated and untreated blocks. An independent research group (SGS of Mildura) harvested and assessed the crop, comparing fruit yield, kernel length, kernel weight and crack-out from the treated and untreated areas.

END_OF_DOCUMENT_TOKEN_TO_BE_REPLACED

Taking Horticulture Crop Production to the Next Level

Gatton, Queensland is home to much of the fresh produce found in the supermarkets across Australia. Fertile soils paired with favorable temperatures make this area and its surroundings a haven for horticulture production. Landmark agronomists are working to make horticulture in this area even more productive using innovative plant nutrition technologies like Foundation LM and other products in the Loveland Agri Products portfolio.

“We are utilising product technologies that have been extensively researched and trialed to give growers the opportunity to take their production to the next level,” says Landmark agronomist Nev Watts. “It takes a systems approach.”

END_OF_DOCUMENT_TOKEN_TO_BE_REPLACED When growing short-season crops like brassicas and leafy greens, we often see strong benefits from the biochemistry in Foundation LM when added to a grower's standard practice.  In a series of block trials with some growers, we were able to capture some of the benefits that Foundation provides to growers by making nutrients more available and helping to improve plant performance.

The first trial was conducted in cos (romaine) lettuce. Cos is a sturdy, dark green, and fast growing variety of lettuce that is a staple in many Australian diets. The second trial was conducted on wombok (Chinese cabbage). It is also a favorite with Australians because of its tender leaves and nutritional qualities.

In the trials, Foundation LM was applied with the grower's standard practice (GSP) one week after planting at 10 litres per hectare through fertigation. Early tissue test results and results of first and second pickings showed exceptional responses from one application Foundation LM.

END_OF_DOCUMENT_TOKEN_TO_BE_REPLACED Macadamia nuts, with their health benefits and unique, delicious taste, are an increasingly important export crop for Australian agriculture. Native to Australia and grown in New South Wales and Queensland, the nuts have been commercially cultivated in Australia since the late 1800s.

Following in that long tradition, Paul Ryan grows macadamias on a 29-acre orchard with nearly 9,000 trees in Gympie, Queensland. Over the past few years, Paul noticed that the leaves on his once healthy looking trees were gradually yellowing. He reached out to Matt Kunde, an agronomist from Landmark Gympie, to help investigate the issue.

END_OF_DOCUMENT_TOKEN_TO_BE_REPLACED

Foundation LM is an innovative fertiliser biocatalyst that can be used within a grower's existing fertility program across a wide variety of crops—including horticultural crops—to increase nutrient availability and improve plant performance. It is specifically formulated for use with liquid applications, including in-furrow and injection applications with liquid fertilisers, herbicides and fungicides.

END_OF_DOCUMENT_TOKEN_TO_BE_REPLACED

In the heart of the Granite Belt, Landmark Agronomist Michael Bednarz has been recommending Foundation LM in the horticulture market for the past few years because of the consistently strong results he has seen, both in his first-hand trialling and in the results of the growers he consults with.

This season, Michael designed a two-block trial of Foundation LM for a strawberry grower, confident the grower would see a great return on his investment.

The first block consisted of the grower's standard fertility practice plus 10 L/ha of Foundation LM applied through fertigation. In the second block, the same treatment was applied along with a subsequent 10 L/ha application of Foundation LM through fertigation three months after the initial treatment. Both blocks were compared to the grower's standard practice alone.

As the growing season progressed, Michael and the grower noted increased plant coverage in the raised beds treated with Foundation LM, as well as an increase in berry uniformity.

END_OF_DOCUMENT_TOKEN_TO_BE_REPLACED In this trial conducted by the Landmark Gatton branch, an application of Foundation LM (10 L/ha in furrow at planting) increased carrot growth and uptake of key nutrients in carrot tissue.

In the left photo below, denser leaf growth and a more orange tone was observed in the treated versus untreated carrots. In the photo on the right, which was taken three weeks prior to harvest, carrots in the Foundation LM-treated block were significantly larger than those from the untreated block.

END_OF_DOCUMENT_TOKEN_TO_BE_REPLACED During the webinar, you'll learn how Foundation LM enhances the efficiency of liquid fertiliser applications and improves horticulture crop quality and yields.